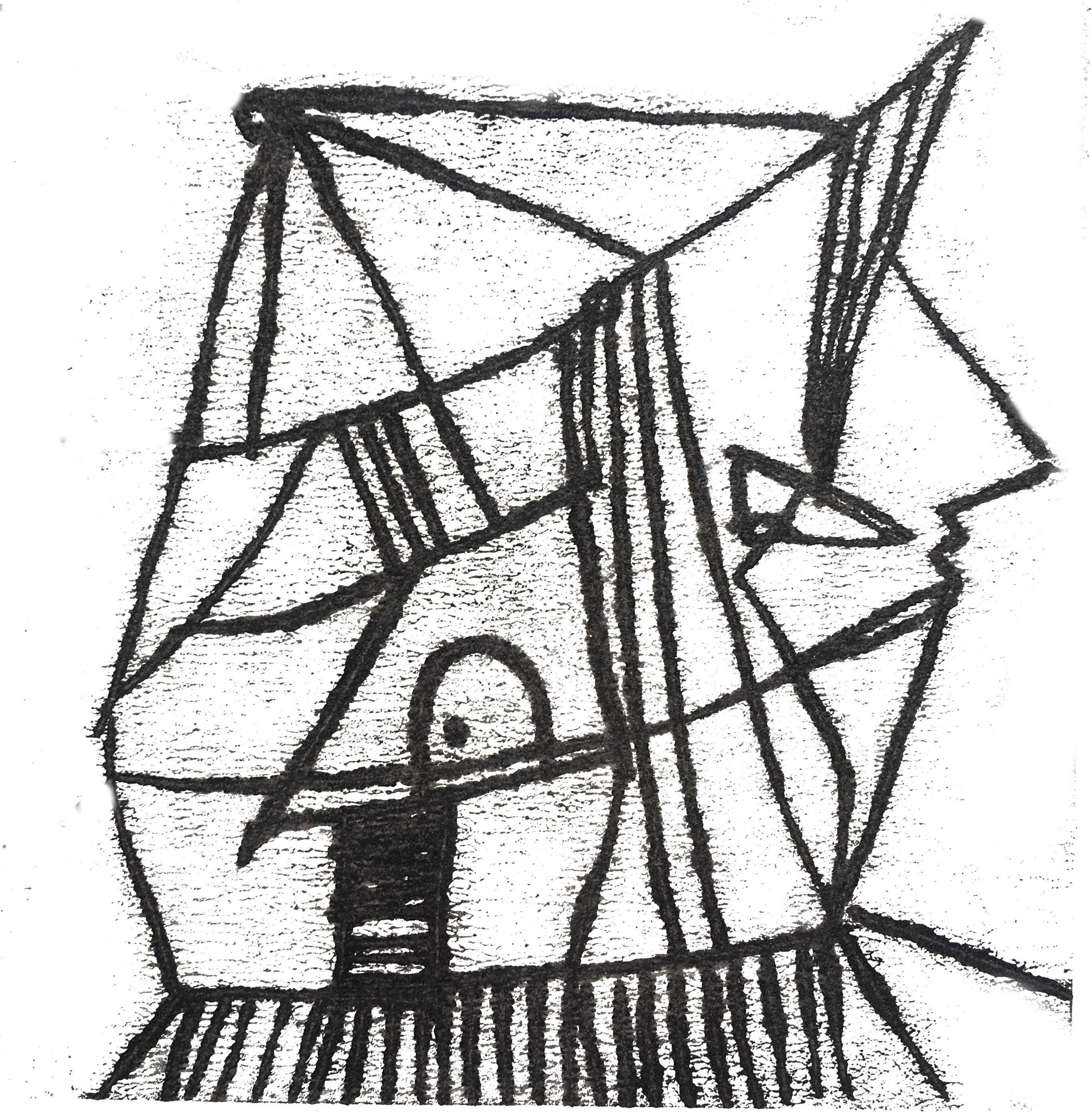 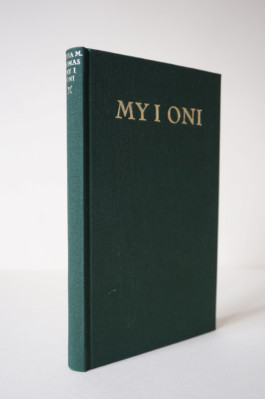 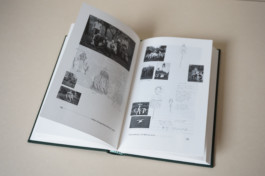 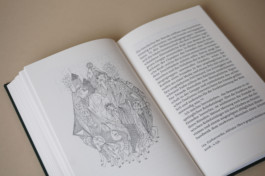 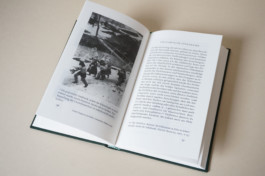 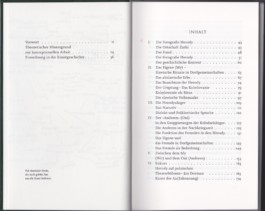 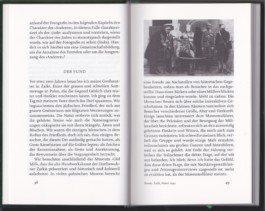 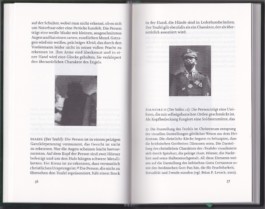 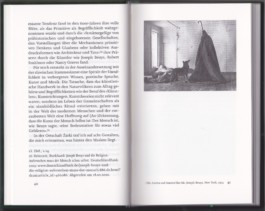 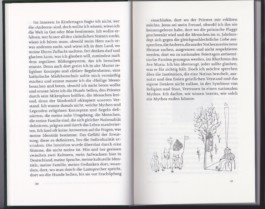 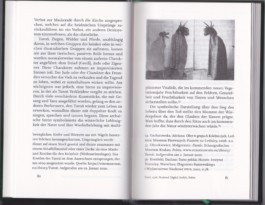 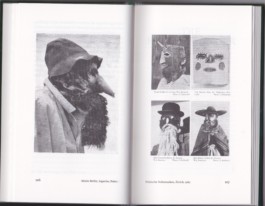 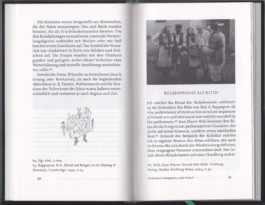 My I Oni (We And The Other)

Formation of Polish identity  ¬ Integration and Outsourcing of the "Stranger" in the symbolism of Slavic myths, rituals and traditional costumes on the example of pre-Christmas "Herody" (Master Of Fine Arts, HFBK Hamburg).

The so-called „Herody“, performed by costumed singers, depict the biblical history of the killing of children in Bethlehem and thus address the humanity question about morality and the believe of good and the bad.

The photo was taken in the photo studio of the village photographer Józef Bacior in 1949 in Zarki (Poland.. The costumes are part of the traditional Slavic Christmas performances called „Herody“, performed by the „Kolędniczy“ (Polish Christmas singers). The content of the performance is based on a Gospel pas-sage (Mt 2, 16-19) that describes the slaughter of innocents and the death of King Herod the Great.The dramatic main theme has the characteristics of morality - it shows the struggle between the good (angel) and the evil (devil). The despotic Herodes is condemned to eternal damnation and subjected to two executions: death takes his body and the devil takes the soul.

The roots of the herody, which bring us back to the pagan origins, show religious overlays and shifts. the character of the stranger, who is portrayed as a Jew or a gypsy (Person on the left), appears to be an important character in order to secure and form the group's identity. With regard to current political events in Poland, the question arises as to how far the representation of the Herody is anti-Semitic and racist and how far the stranger plays a role in our own identity formation.

How far does the integration and outsourcing of the stranger go?

Which cultural and artistic attributes were displaced by National Socialism?

Who are we who are the others?